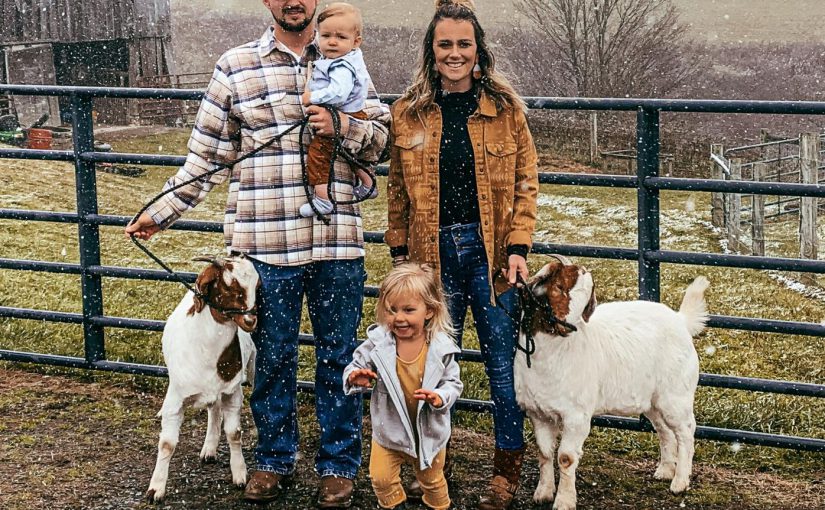 SWANTON — Jeffries Farm is a family business that started in 2020 on a small budget and a dream.

“Our focus through it all is faith, family, farm and flowers,” said Nicole Jeffries, who tends the farm with her husband, Dalton. “We are still so new at all of this, but we are so excited to dive in, work hard, grow and look back in 30 years and say, ‘Remember when our little girl was 1 and we started this business with pretty much nothing?’”

The couple grows fresh-cut flowers and fillers to put into spring and summer bouquets.

“It’s all started here on the farm, from seed, and when I say there is blood, sweat and tears involved, I’m not kidding,” Jeffries said.

She grew up on the farm where they currently live, and the couple actually met when they were children showing animals at the Garrett County Fair.

She noted that she came out of high school ready to head to college and into a pre-vet program. Soon after she started, she realized it wasn’t for her, but she knew she wanted to be involved in agriculture.

When Jeffries became a stay-at-home mom, she said she knew that while she wanted to raise her kids, she also needed something for herself.

She started researching “jobs in agriculture” online, and “flower farmer” popped up.

“I thought, ‘That sounds cool,’ so I started researching … and convincing my husband … and that’s really how it all came to be,” Jeffries said.

She noted that she originally learned about growing plants in horticulture classes in college, which she thought were “super boring” at the time.

Jeffries did more research and started following flower farmers from other areas on social media.

“I joined a page on Facebook filled with other flower farmers from around the world that has been an amazing source of knowledge,” she said. “I really have little to no experience or knowledge of running a business, but my dad has been running his own business for years now and my mom also owned a small business here in Garrett County called June Bugs Party Rentals, so to some extent it comes naturally. And they have also been there with advice and guidance along the way.”

Currently, Jeffries’ family volunteers time to help out, but she hopes to continue to grow and bring on employees in the near future.

“We want more than anything to bring joy to people,” Jeffries said. “We want the flowers to speak life and love into people.”

She noted that her time in the field is usually her only time alone and usually her prayer time.

“Most of the time, each flower is prayed over, not only that it will do well in the vase for the customer for my good, but that it will make a difference in someone’s day,” Jeffries said.

She also said she wants people to feel relaxation and fun when they come to the farm.

“We are really excited to host more people and hopefully turn this farm into a place that people love to visit,” Jeffries said.

The Garrett County Chamber of Commerce is offering discounts for military members on its website, visitdeepcreek.com. The promotion runs from March 1-31, non-holidays.

“The Military March promotion is a terrific way for military members to save on a trip to the Deep Creek Lake area and Garrett County,” said Sarah Duck, vice president of tourism & marketing for the chamber. “We are proud to honor our nation’s heroes with discounts from a wide variety of our area’s businesses.” 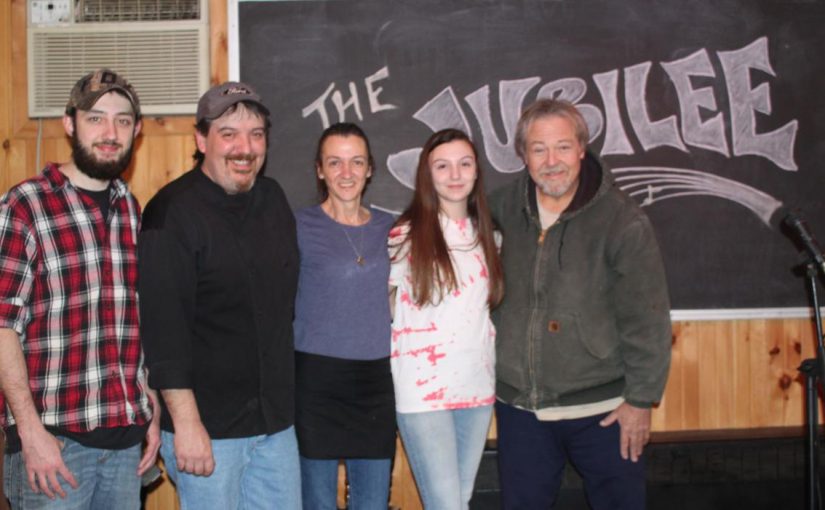 FRIENDSVILLE — Deep Creek Lake Catering at the Jubilee is now open for business in Friendsville.

It officially started Feb. 12. Owned by Jamie and Rayetta Riggleman, the restaurant is located at 254 Maple St. at the former Jubilee Junction, which closed in September.

Rick and Tammy Thomas served the Friendsville community for more than 12 years at the Jubilee.

“Everyone we have talked to during this transition had nothing but excellent comments on Jamie’s culinary skills,” the Thomas family recently stated on Facebook. “We encourage the towns people and our past customers to stop by and check out their food and services. Our prayers and wishes are that they will be able to build on the foundation of our past customer base and multiply their business many times over. We would like to thank everyone who supported us during this chapter of our life, and we will miss our loyal friends.”

Chef Jamie Riggleman has been in the food industry for nearly 30 years.

“I’ve cooked; I was a culinary instructor for the state department for a while,” he said. “I’ve worked at a lot of nice resorts.”

He and Rayetta Riggleman started Deep Creek Lake Catering about five years ago. They were based at the Ali Ghan Shrine Club in Cumberland, but their lease recently ended. 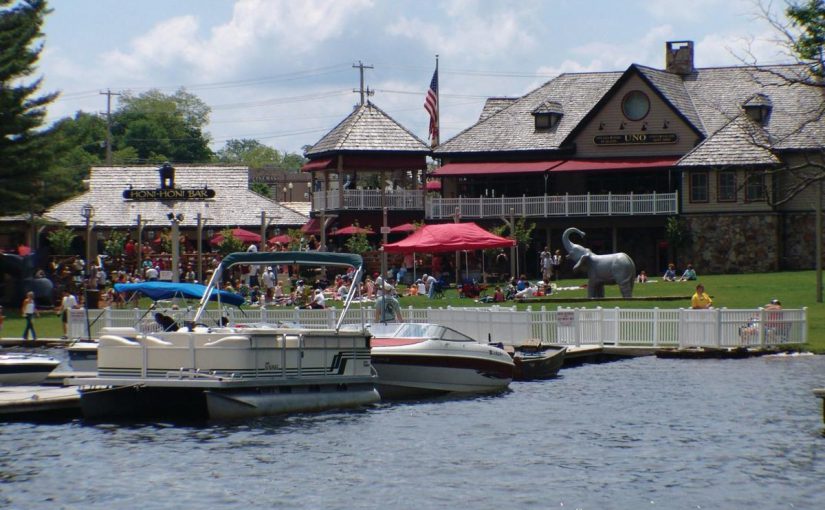 From the Garrett County Republican

DEEP CREEK LAKE — A landmark of Deep Creek Lake is celebrating its 50th birthday this month.

Honi Honi Bar, located at 19745 Garrett Highway next to Deep Creek UNO, was founded by Jim Delligatti and had its first liquor license issued in 1969.

Originally from Pittsburgh, Delligatti always had a residence at Deep Creek Lake. In later years, he went on to found and own UNO Pizzeria & Grill, Arrowhead Market and the Garrett 8 Cinemas.

Outside of Garrett County, he is famous for being the inventor of the McDonald’s Big Mac.

Delligatti was also a frequent visitor to Florida, where one of his favorite places had a drink called the Honi Honi.

He had a vision for a sister business to the Pizza Pub, which was his restaurant on Deep Creek Lake at the time.