OAKLAND — In his young lifetime, Carter Goff has seen more loss than many adults. But he doesn’t let that get him down.

In fact, he is working to make a difference for others through his Be the Change project at Broad Ford Elementary School.

Today, Carter lives in Oakland with his mom, Cassie Marsh, and his younger sister, Brecklin Marsh. When he was 10 months old, his dad, David Goff, passed away from colon cancer after a 16-month battle.

“Carter can’t remember David, but he hears stories about him often,” Marsh said.

Carter’s stepdad, Josh Marsh, came into his life when he was about two years old, but he was killed in an automobile accident in January.

“Cindy’s Fund and Hospice are both near and dear to our family’s hearts as both organizations helped tremendously when David was sick,” Marsh said. “Cindy’s Fund provided gas cards for us to get back and forth for treatments in Philadelphia and Morgantown. Hospice helped keep David comfortable in his last few weeks of life, as he wanted nothing more than to be home and surrounded by family in his last days/weeks.”

For his Be the Change project in Erin Yoder’s fourth-grade class, Carter has chosen to help both Cindy’s Fund and Hospice of Garrett County.

He hopes that he’ll be able to help as many people as possible who are going through very difficult times in their lives and are in need of the support of either organization.

“By choosing to raise money and supplies for these two organizations, it will make me feel good to know that I’ll be helping many other local people,” he said.

Marsh noted that her family has benefited from the community’s giving over the last 10 years. 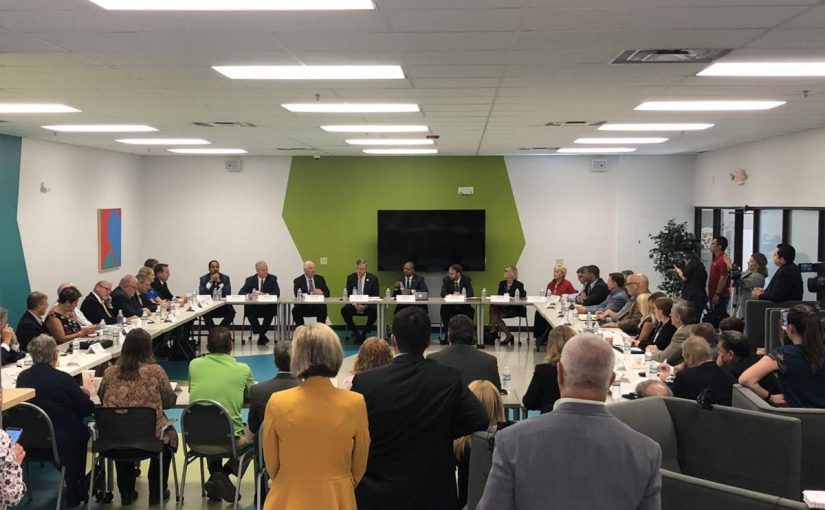 OAKLAND — Nearly $3 million from the Federal Communications Commission will be used over the next decade to expand broadband access to more than 2,450 homes and businesses in Garrett County, Rep. David Trone and U.S. Sens. Ben Cardin and Chris Von Hollen recently announced.

“The $2.9 million in FCC funding was not awarded directly to the county,” explained Nataniel Watkins, the chief information officer at the Garrett County Department of Technology and Communications. “It was awarded to Declaration Networks Group. They run the NeuBeam internet service.”

Garrett County government began partnering with the Virginia-based company about four years ago to provide the service, which utilizes television white space to cover areas without broadband. 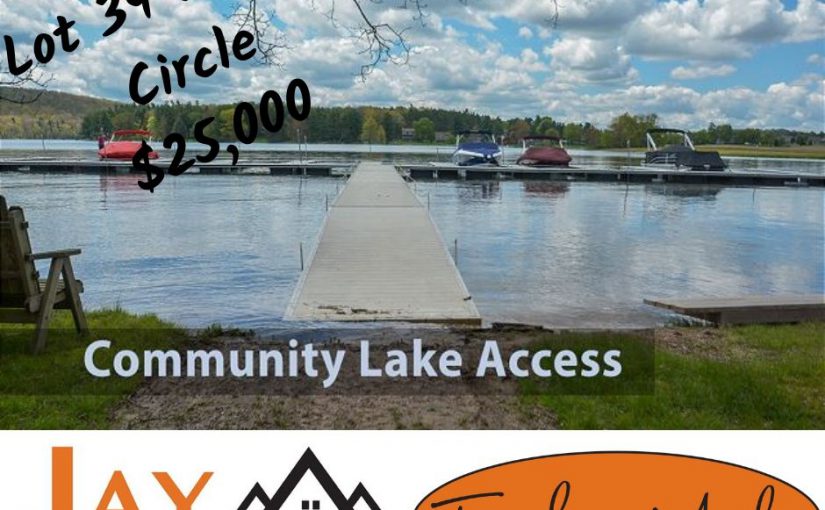